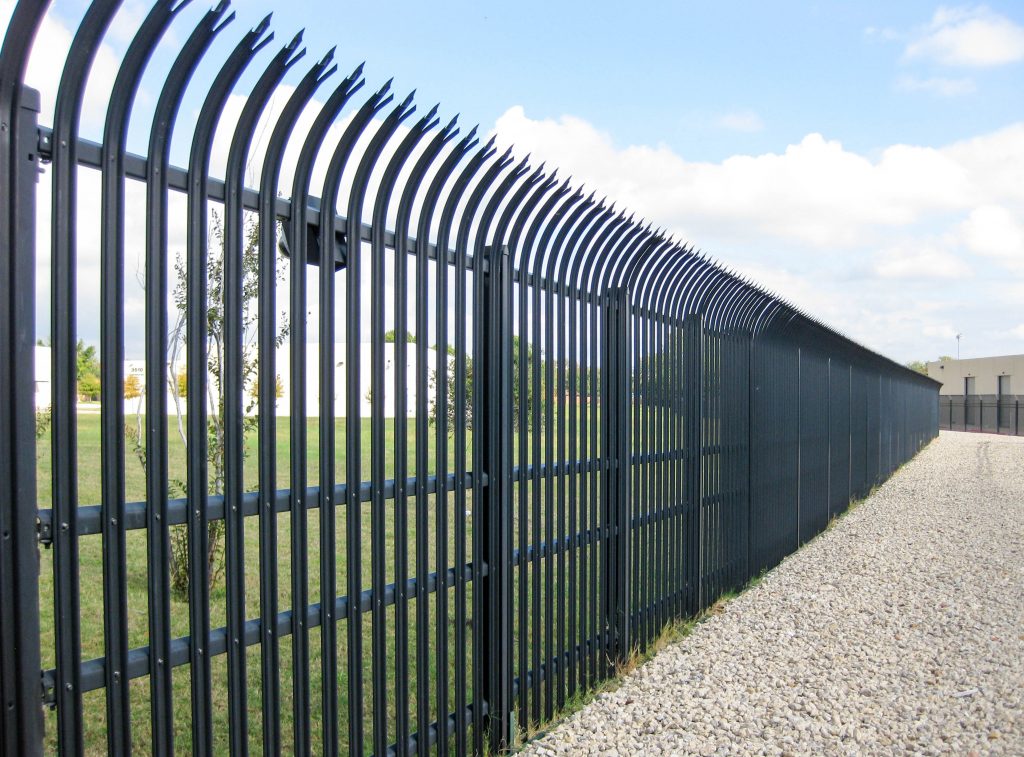 Due to privacy and security, the client featured in this case study must remain unnamed.

Ameristar has worked with many data centers across the country to increase their perimeter security and offer solutions that meet their unique needs. In this particular case, the client had already protected the site with an Impasse II Gauntlet security fence. While this is a popular security fence in the Data Center Market, certain customers that lease within co-location data centers require heightened security for their sites. For example, most financial and healthcare data must have protected perimeters using a minimum K4 crash rated security fence. In this scenario, the client had great concern due to the requirement of adding an anti-ram barrier to his existing Impasse II security fence.

Brandy Byrd, Ameristar’s perimeter security expert for the data center market, and the client discussed several options for upgrading the site. The first option was to remove portions of the existing Impasse II fence and integrate bollards and cables upgrading the perimeter to a K4 Stalwart IS system for a seamless look.  The second option was to install the K4 Stalwart stand-alone barrier, which placed the crash rated system away from the existing fence line.  To maintain adequate standoff distance, and for a seamless appearance, the client decided the best course of action was to integrate the anti-ram barrier into the existing Impasse II fence for an upgraded K4 Stalwart IS perimeter fence system.

Our team’s ability to work with the client and the contractor to find the best solution for the client was extremely valuable. Stalwart IS takes Impasse II framework and integrates the two to become a high security anti-ram barrier that deters and delays threats. Having the option to integrate K4 Stalwart into the existing fence was a vital component that allowed the client to provide the required anti-ram barrier into his existing perimeter security fence system.

To learn more about our perimeter security solutions for data centers or to contact Brandy Byrd, click here.

Download the PDF version of this case study here.